At the height of the Civil War, Abraham Lincoln stood at a podium and delivered a typically eloquent speech. He pleaded with the crowd for equanimity, and declared the Southerners as his fellow human beings. An elderly lady called out in response, bitterly urging him to label them as enemies that must be destroyed. “Why madam,” Lincoln replied, “do I not destroy my enemies when I make them my friends?”

In the seemingly divisive times we live in, these words can seem comforting and reassuring. Looking across the aisle and embracing our differences is usually seen as the road to developing moral character.

Many a modern politician could use a guiding hand from Honest Abe, but it turns out that there are situations in which enemies can be useful. And remarkably enough, it’s in situations when we’re trying to build character and make choices that a certain type of enemy can help us the most.

Brand strategist Heidi Hackemer has proposed the notion of the spiritual enemy. As the name implies, a spiritual enemy is not the competition, and it’s not a real-life person. It’s an enemy in nothing but spirit. 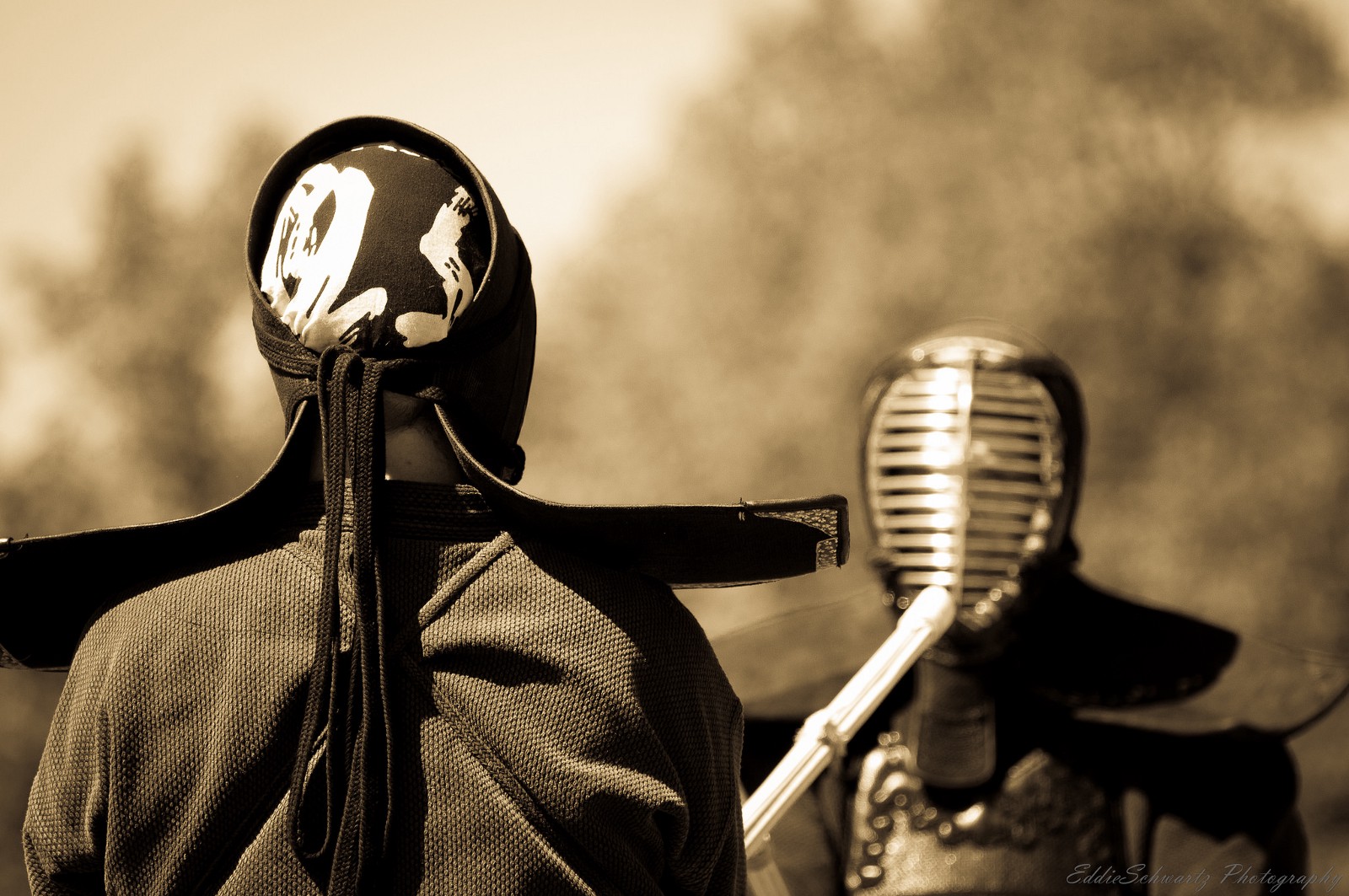 A spiritual enemy is the force in culture and society that you’re dedicated to overcoming. For an organization, it could be something noble like debilitating childhood diseases, or something as simple as poor customer service.

To understand how the spiritual enemy works, we can learn from the longshoreman and philosopher Eric Hoffer. He wrote a seminal book in 1951 called The True Believer on the mechanisms behind the rise of mass movements. The book was a favorite of Dwight Eisenhower’s, and lately it has doubled as a manual for people looking to understand turbulent events on the world stage.

But we can also apply Hoffer’s insights to individuals and organizations. Like the true believers that propel mass movements forward, who are “haunted by the purposelessness of their lives”, we are all meaning-seeking creatures looking for something to dedicate ourselves to.

Hoffer’s arguments can be summarized in the following formula, as the components of mass movements:

“The enemy — the indispensable devil of every mass movement — is omnipresent,” Hoffer writes. “It is his voice that speaks through the mouth of the dissenter”.

Hoffer’s choice of words is telling. The omnipresence of the enemy. The voice that speaks through the enemy’s mouth. By personifying and deifying what we’re trying to overcome, it turns strategy into story. This makes it easier to relate to, and easier to become emotionally engaged by. And it brings people together in a tribal quest for existence and victory.

The use of metaphors that evoke pictures of battlefields, devils and other negative emotions can be offputting. But the point of the spiritual enemy is not to become obsessed by hate and rage. The point is to use it as a narrative element in strategy so that we experience more motivation, more identification and more meaning.

The more we’re aware of who or what our spiritual enemy is and what we’re dedicated to overcoming, the clearer we’ll be on what to actions to take and what tactics to avoid. We’ll have a stronger sense of direction, and more developed sense of character.